My father owned 80 acres of cedar swamp in Newaygo County, bisected by a small, cold-water creek with an elusive population of brook trout. Opening day of trout season, typically the last Saturday in April, was a day of great anticipation. Fishing gear, lunch, and the family dog were duly loaded in the truck for an early morning drive into the remote back woods.

Far from the idyllic image of the noble fly fisherman matching wits with the wily trout on a magnificent stretch of pristine river, it was more a case of crashing through thick brush along the creek banks, trying to avoid snarling the rod or losing a boot in the muck, while the dog splashed in and out like a maniac, scaring every fish in the vicinity. All to dunk a worm under a likely looking log in hopes a jackknife-sized trout was hiding beneath. Any time I actually caught one, it was a good day in the woods. If the dog caught a skunk or a porcupine – not such a good day. 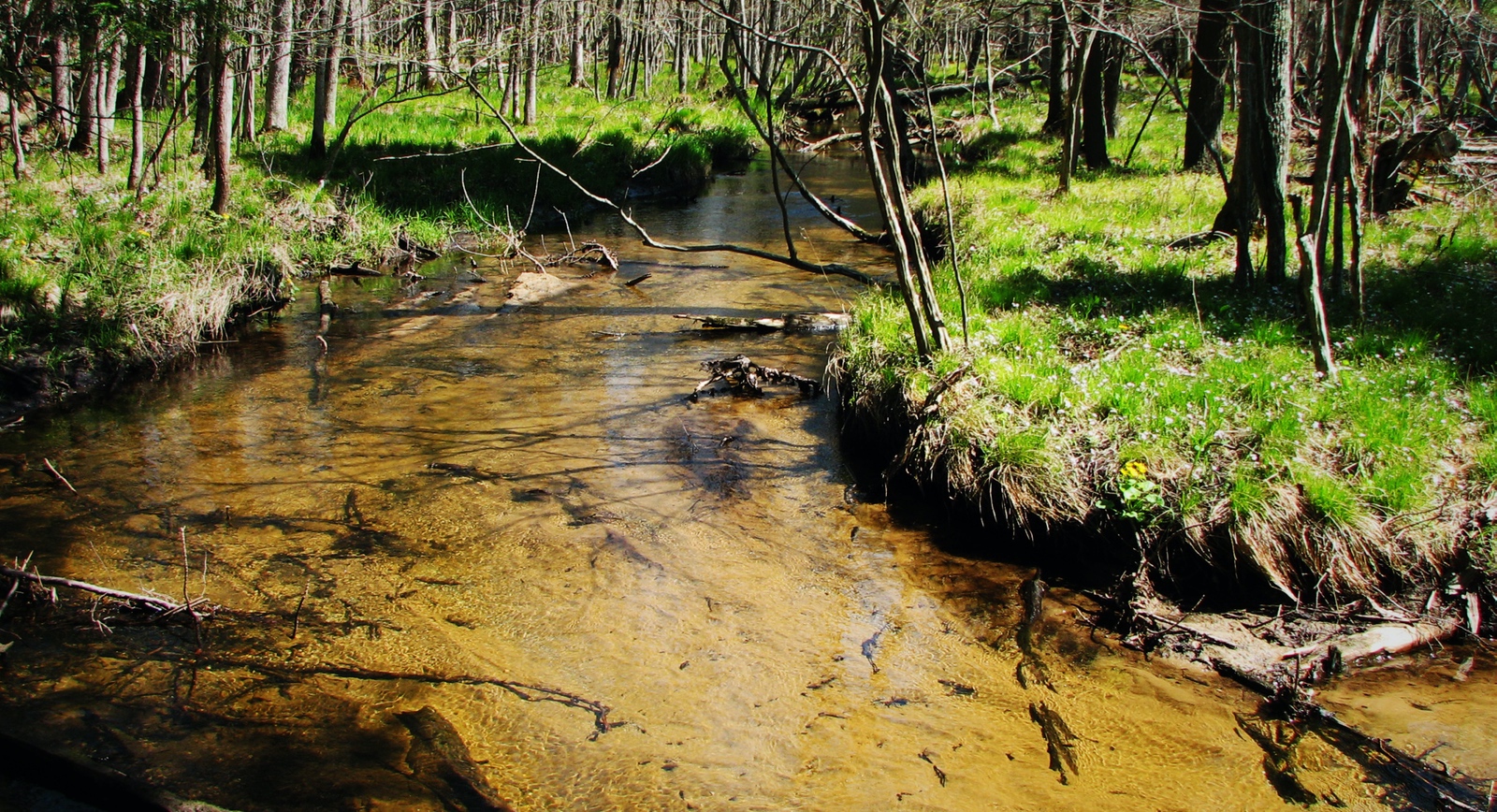 Opening day of bass season, typically the last Saturday in May, was equally exciting. My family lived on one of the lower Grand River bayous, where I spent my childhood summers with a fishing pole. For days before the opening, we’d scout out the local waters to see where the bass were congregating so we could get to the best spots first.

The night before was hard to sleep, with visions of lunkers swimming through my head. The key was to get down on the water by first light. By mid-morning the banks were lined with kids from throughout the neighborhood. 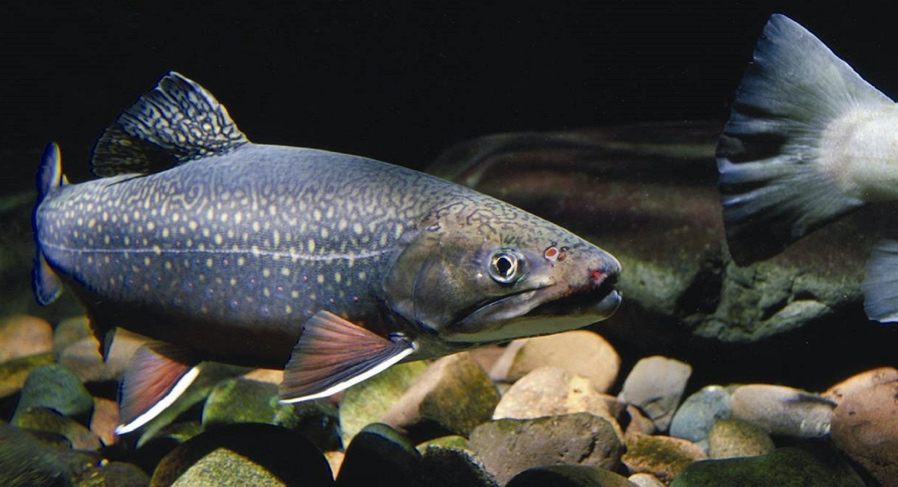 Opening day of bass season is not so important these days since catch-and-release became the norm, but I treasure the memories of time spent outdoors in connection with the woods and waters. That’s why I love what the Land Conservancy does, and why it’s so important that we make sure future generations of fishing-obsessed kids have those same opportunities to enjoy nature.